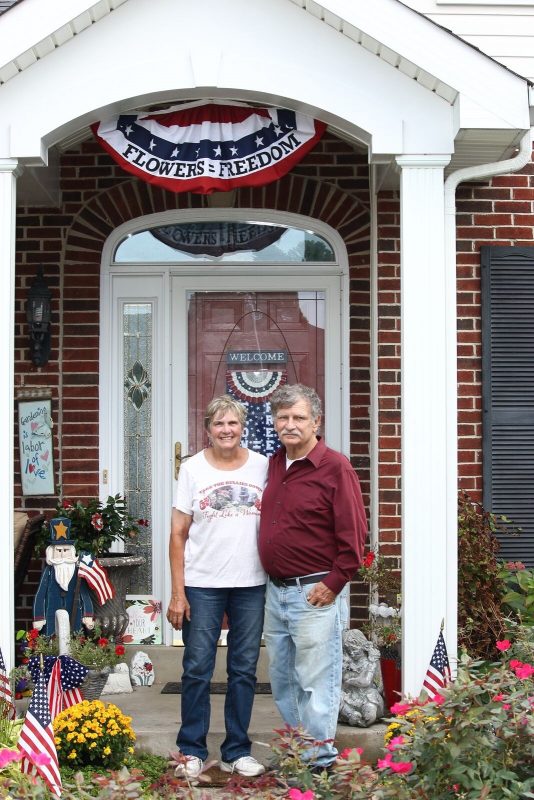 On Monday December 19, 2016, the Freedom Center of Missouri began Round Three of its battle to end the unconstitutional Turf Grass Mandate in the City of St. Peters, re-filing the case in federal court. The move was necessitated because, even after the Missouri Court of Appeals admonished St. Charles County Circuit Judge Daniel Pelikan for improperly dismissing Carl and Janice Duffner’s constitutional challenge, Judge Pelikan refused to let the Duffners present their claims under the Eighth and Fourteenth Amendments to the U.S. Constitution. Rather than take another trip to the Missouri Court of Appeals – which would have taken significant time and resources and, even if successful, simply would have put the Duffners back in front of Judge Pelikan again – the Freedom Center decided that a move into the federal courts would likely offer a quicker, more direct path to addressing their constitutional arguments.

As of the date the Freedom Center filed this new complaint, the Duffners were facing a minimum criminal penalty of nearly $8,000 and a maximum penalty of more than $180,000 and 20 years in prison… simply because they have chosen to plant harmless, lawful flowers on their property rather than the government-mandated turf grass, which makes Janice sick. The complaint argues not only that the Turf Grass Mandate violates the Duffners’ fundamental right to put their private property to harmless, lawful uses of their own choosing, but also that the penalties violate the Excessive Fines and Cruel and Unusual Punishment Clauses of the Eighth Amendment. You can read a copy of the new complaint below: 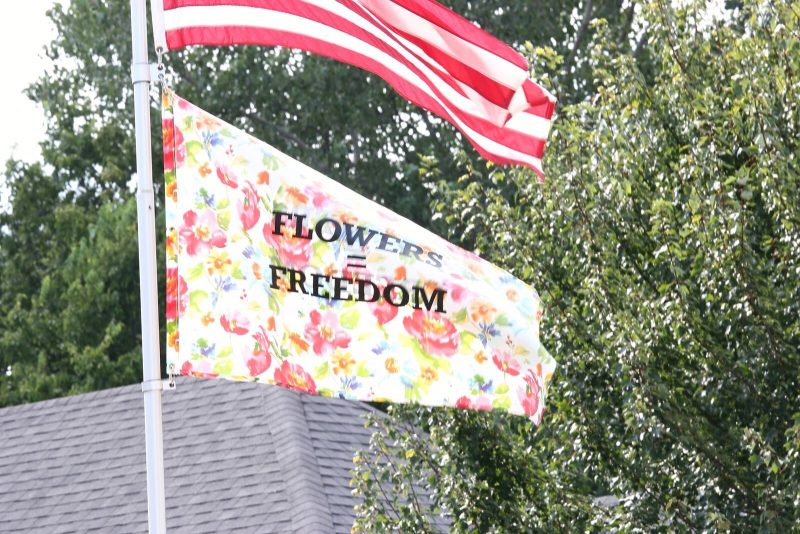 One thought on “Blooming Ridiculous, Phase Three: The Duffners’ Challenge to the Turf Grass Mandate Moves to Federal Court”