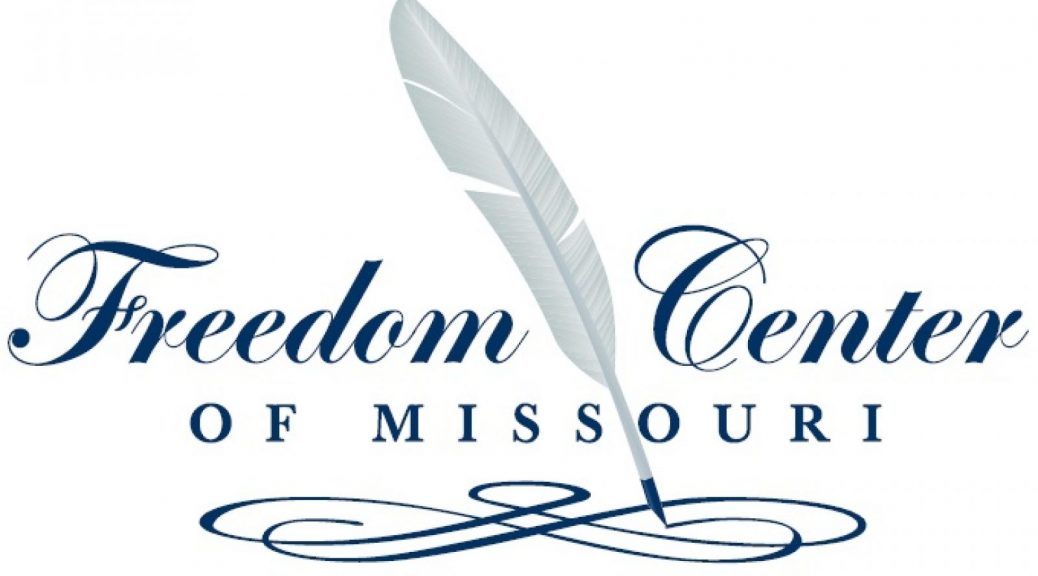 The Freedom Center’s primary goal is to help shape our legal landscape by winning victories in the courtroom.  But sometimes we can score victories without ever needing to file a lawsuit.  We have a brand-new story to share about just such a victory.

A few weeks ago Jerry Dollar, a resident of St. Louis County, let us know that the St. Louis County Police Department was refusing to return a handful of lawfully-obtained, lawfully-owned firearms that it had confiscated from his property.  The police had seized the weapons when they responded to a complaint about a noisy argument taking place at the residence; Mr. Dollar was not personally involved in that argument and no one was ever accused of or charged with committing any crime at all.  Initially the Police Department told Mr. Dollar they would return the guns within two weeks… which then became two months… which then became six months.  Mr. Dollar eventually demanded to know what right the Police Department had to withhold his property from him, but the police representative he was speaking to said he would not discuss that with Mr. Dollar.

Not knowing what else he could do, Mr. Dollar asked the Freedom Center for help.  We let him know that we were not in a position to immediately file a lawsuit on his behalf, but suggested that he could help lay the foundation for a lawsuit by filing a public records request for (1) any incident reports or arrest reports related to the seizure of the weapons, (2) copies of any Police Department policies relied upon to justify the Police Department’s ongoing refusal to return the weapons, and (3) copies of any documents that explain the process a citizen is required to follow to recover property improperly seized by the Police Department.  We suspected that the Police Department would immediately recognize that it had no legitimate basis for holding on to those firearms, and it would also recognize that its response to Mr. Dollar’s records request would amount to an admission that they had no legitimate basis for holding on to those firearms.

Sure enough, we got good news from Mr. Dollar this afternoon – the Police Department will be returning his property to him in short order.

Outcomes like this may not have the large-scale impact of a victory in court, but they are gratifying nonetheless.  They prove that individual citizens who know their rights and demand for them to be respected can sometimes force government officials to do the right thing, even without taking them to court.  Part of the Freedom Center’s mission is first to make stories like this one more common as citizens stand up to assert their constitutional rights, then to make these stories less common… because public officials will (hopefully) come to realize the importance of respecting the Constitution in the first place!