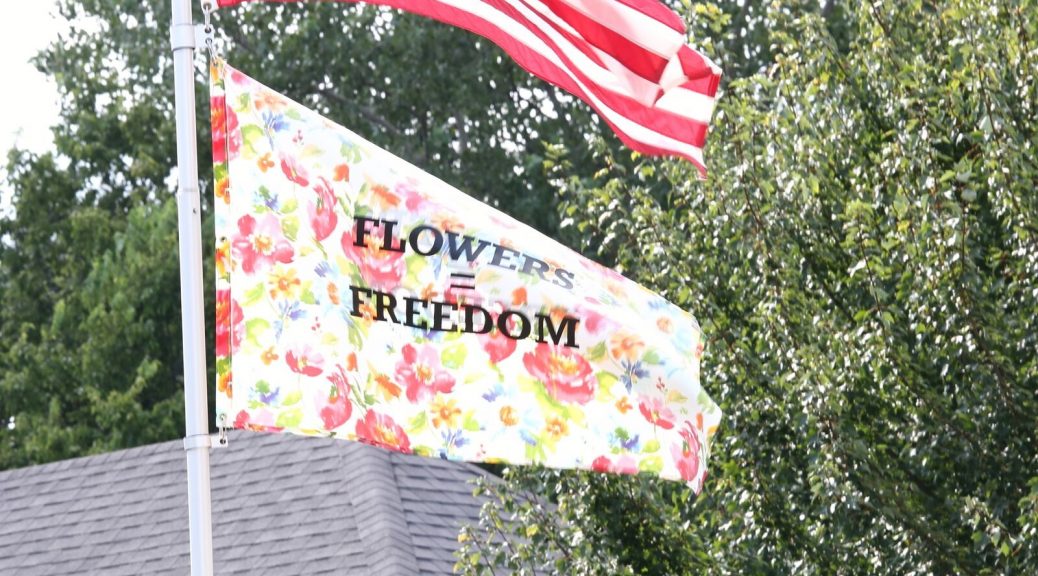 Mexico, Missouri—Late yesterday afternoon U.S. District Judge John Ross ruled that even though the U.S. Constitution says that it protects citizens’ property rights, cities can force homeowners to devote at least half of their yard to growing a plant of the government’s choosing, even if the homeowners are allergic to that government-mandated plant.

Carl and Janice Duffner are senior citizens who, due to severe grass allergies, converted their entire yard into a beautiful, well-maintained, grass-free flower garden that includes a landscaped hillside and flowers blooming from multiple mulched planting areas that are interspersed with walkways, sitting areas, and two small ponds. 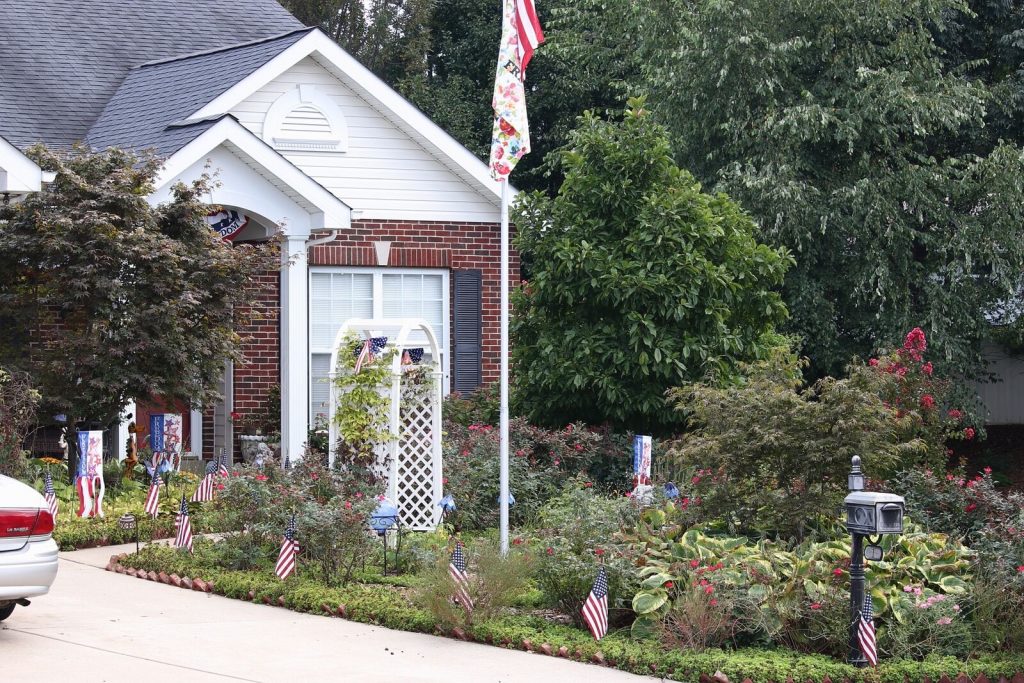 All was well until one of their neighbors complained to the City of St. Peters that the Duffners were not in compliance with a city ordinance that requires residential property owners to devote at least half of their yard to growing and maintaining “turf grass.” According to the ordinance, homeowners who do not grow the city-mandated turf grass can face fines of up to $500 and also 10 days in prison for each and every day they fail to comply with the city’s mandate.

“This is one of the most bizarre laws I have ever seen,” said Dave Roland, the Duffner’s attorney and director of litigation for the Freedom Center of Missouri.  “There is absolutely nothing unlawful or harmful about the Duffners’ flowers, yet St. Peters is threatening them with extraordinary fines and decades in prison simply because they choose to grow flowers instead of a plant that makes them sick.” 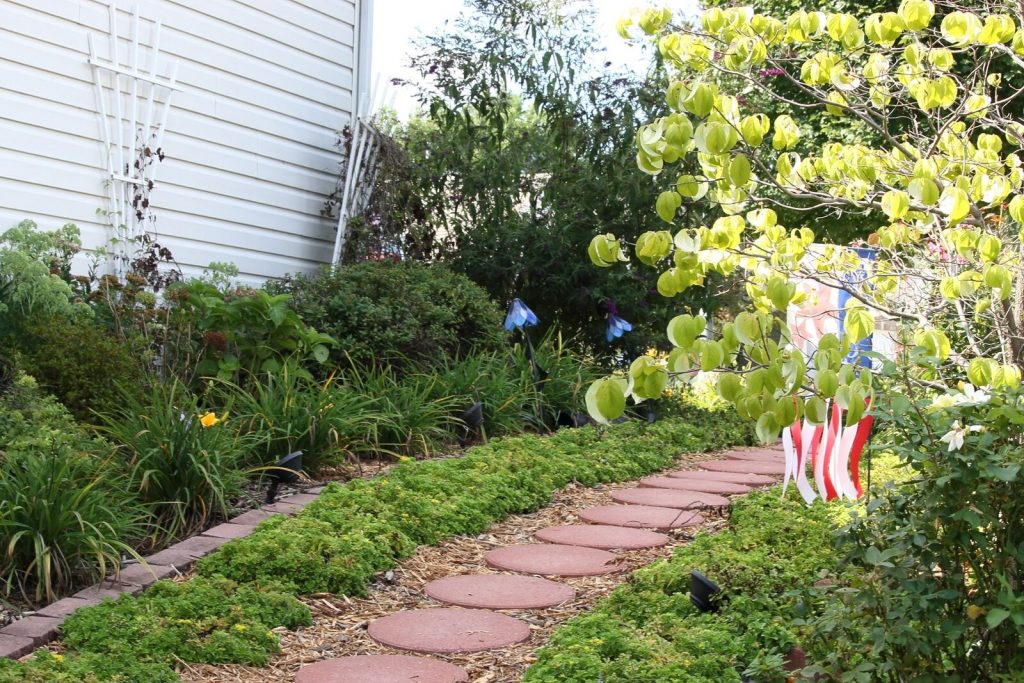 Judge Ross’s opinion rejected the Duffners’ claim that the U.S. Constitution protects citizens’ rights to use their private property in lawful, harmless ways of the owners’ choosing, and also the right to exclude unwanted persons or things from their property.  Judge Ross also upheld the city’s penalty ordinance, which authorizes St. Peters to penalize the Duffners’ “violation” with more than $180,000 in fines and up to twenty years in prison.

“A penalty is unconstitutional under the Eighth Amendment if it is ‘grossly disproportionate’ to the offense it is intended to punish,” explained Jenifer Zeigler Roland, the Freedom Center’s executive director. “The judge acknowledged that the Duffners’ flowers are not illegal, have not harmed anyone, and are not likely to harm anyone, but somehow still concluded that it might be constitutional to fine these senior citizens hundreds of thousands of dollars and to put them in prison for two decades.” 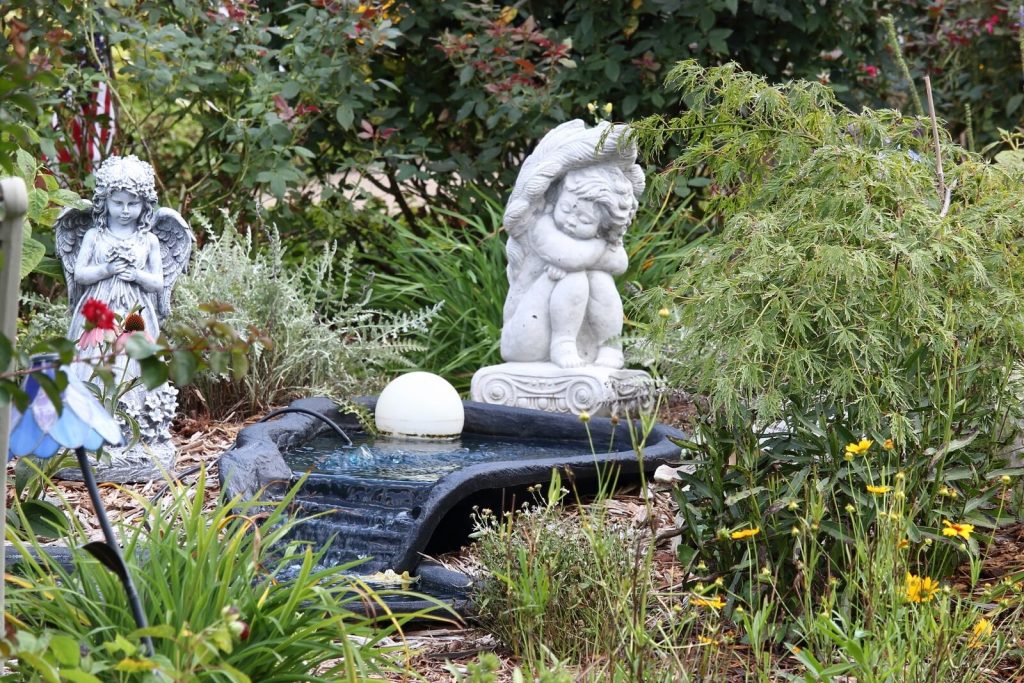 The Duffners are going to appeal Judge Ross’s decision to the Eighth Circuit Court of Appeals.

“If a city can compel citizens to devote half of their property to growing a plant that the citizen does not want and that makes them sick, there is no longer any principled limit to the government’s control over private property,” Dave Roland said. “Likewise, if governments can impose such ridiculous penalties for completely harmless behaviors, the Eighth Amendment is practically useless.  We are confident that the Eighth Circuit will reverse this terrible decision.” 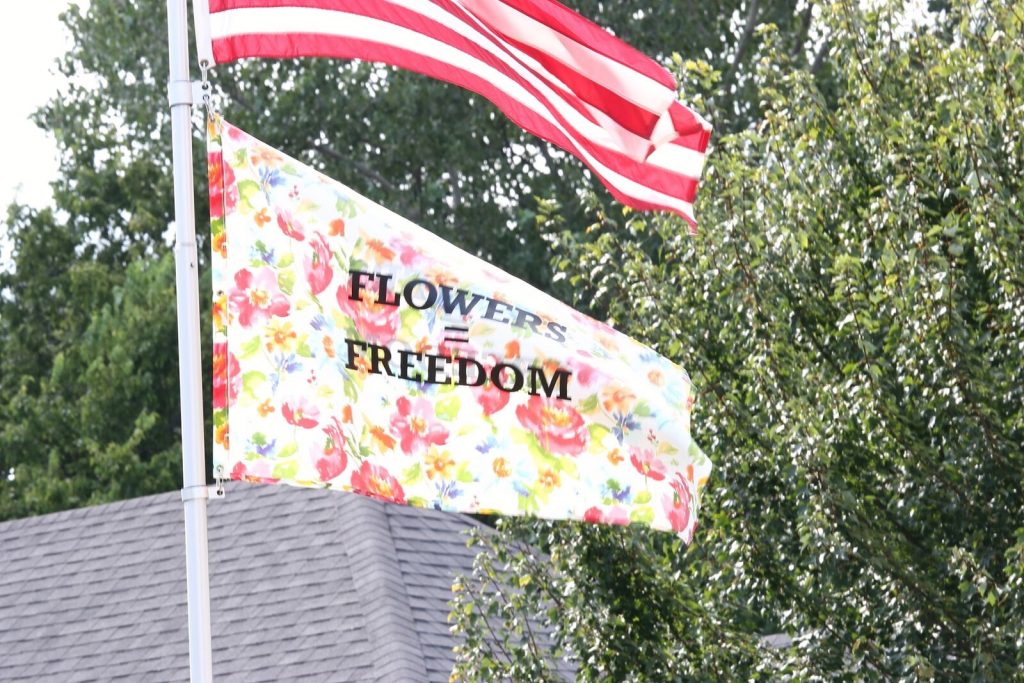 Founded in November 2010, the Freedom Center of Missouri is a non-profit, non-partisan organization dedicated to research, litigation, and education in defense of individual liberty and constitutionally limited government. The Freedom Center is one of Missouri’s leading legal advocates for the constitutional protection of citizens’ right to own property and use it in harmless, lawful ways without governmental interference.