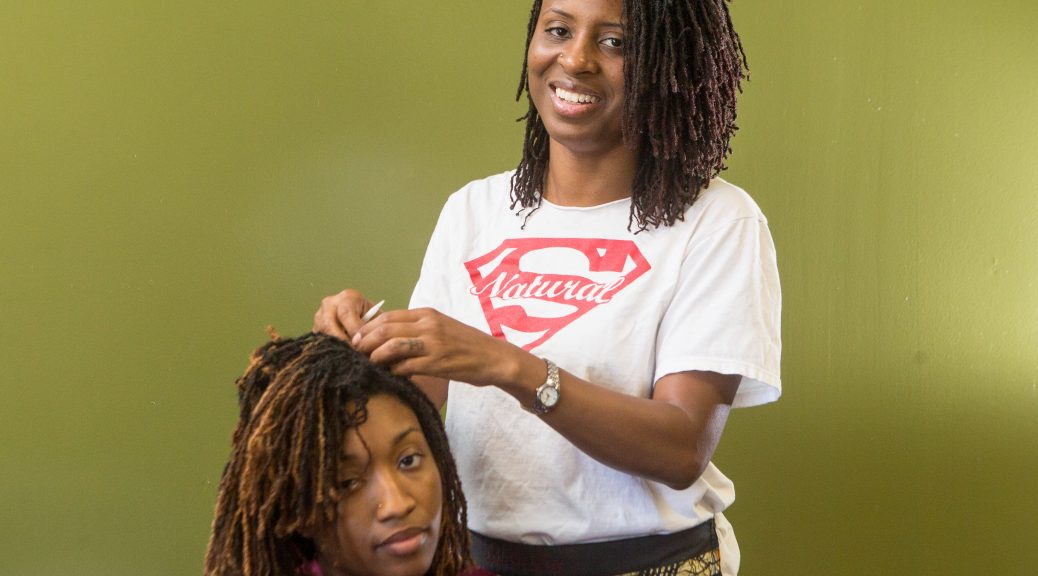 In the fall of 2009, more than one year before Dave and Jenifer Roland founded the Freedom Center of Missouri, an African-style hair braider named Salimato Kouyate contacted Dave to ask for help.  The Missouri Board of Cosmetology and Barber Examiners had sued her, trying to put her out of business because she earned money by braiding hair and had not first completed the 1,500 hours’ worth of training that state law requires to act as a licensed cosmetologist.  That training would take many months to complete, would cost more than $10,000, and perhaps most importantly it would not teach Ms. Kouyate anything about braiding that she did not already know.

Dave helped Ms. Kouyate get the lawsuit against her dismissed.  Then, early the next year, he helped a braider named King Edorh fight a similar lawsuit that the Board of Cosmetology had filed against him.  Dave also started meeting with a large number of braiders to help teach them how to work together to fight back against these kinds of lawsuits and also to try to change the state laws that allowed the government to treat hair braiders like cosmetologists.  In the fall of 2010, one of the first things Dave did on behalf of the newly-established Freedom Center of Missouri was to accompany a group of African-style hair braiders to the Missouri State Capitol to discuss with lawmakers the injustice of state laws that prohibited them from lawfully being paid for their services unless they first got licensed as barbers or cosmetologists.  That conversation led Dave to draft the first version of the Hair Braiding Freedom Act, which then-Rep. (now Senator) Jamilah Nasheed sponsored in the Missouri House of Representatives. 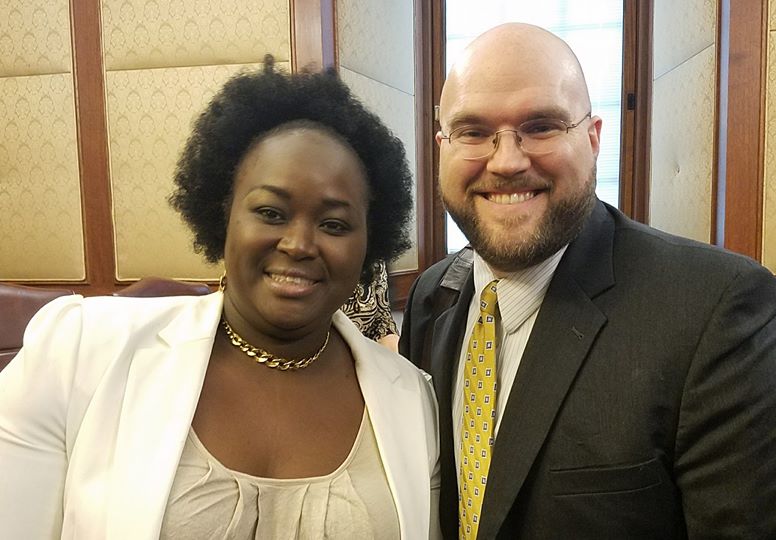 Over the years, the Freedom Center represented several braiders in court as we tried to cut down Missouri’s onerous, nonsensical regulations.  In particular, we fought for two years on behalf of Maty Fall (pictured above, testifying at the General Assembly in support of an earlier version of the Hair Braiding Freedom Act) until we forced the government to drop its efforts to penalize her for earning a living as a hair braider, and in January 2017 we also filed a brief in support of braiders (below) in the federal case (which is still underway) being litigated by our friends and colleagues at the Institute for Justice.  We also took to the media to discuss the importance of economic liberty and how it relates to Missouri’s hair braiding regulations.


Today, the Hair Braiding Freedom Act – which for the past few years has been sponsored by Rep. Shamed Dogan – was signed into law.  Under this new law, hair braiders will be free to earn a living in their chosen profession as long as they register their business, pay a $20 registration fee, and watch a 4-6 hour video that addresses sanitation and how to identify health and safety concerns related to the hair and scalp.  This will open the doors of opportunity for braiders statewide, making it much easier for them to provide for their families, and it should also make it easier for consumers to locate and patronize those who can provide braiding services.

We would like to express our gratitude to all of those who have worked with us and supported us over the years as we strove to free the braiders from the state’s senseless regulations.  Today is a day to celebrate!