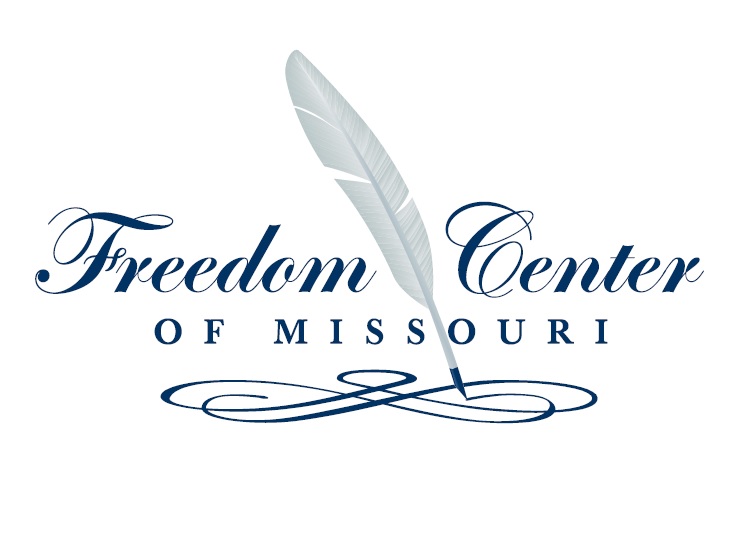 “Mark Lawson, an attorney for the St. Louis Metropolitan Police Department, responded to my request, claiming that the Police Department did not have a drug task force,” Malin explained. “He continued to insist that the Task Force did not exist for months, right up until I confronted him with proof not only that the Task Force existed, but that Lawson himself had for years been personally signing documents on its behalf.”

Malin sued in February 2015, alleging that Lawson’s failure to produce the requested records violated the Sunshine Law and that, as an attorney who had previously litigated Sunshine Law cases on behalf of the Police Department, Lawson’s violations were knowing and purposeful.  Judge Neill oversaw a three-day trial in this matter beginning on May 16, 2018.

In a judgment issued on July 18, 2018, Judge Neill ruled that because Lawson had for years been signing documents on behalf of the Task Force, he “should have been aware that the [Task Force] existed and that the Police Department likely retained the documents Mr. Malin requested,” and he should have provided those documents to Malin. The judge also noted that Lawson did not forward Malin’s requests to the Police Department’s Custodian of Records and that, had he done so, Malin “would have obtained the records he sought.”  However, Judge Neill also held that although “a reasonable person in Mr. Lawson’s position would have understood Mr. Malin’s requests and provided records responsive to those requests,” there was insufficient evidence to prove that Lawson knew he was violating the Sunshine Law by failing to do so.

“The defendants’ taxpayer-funded attorneys spent nearly three and a half years doggedly insisting that Lawson, a highly skilled and experienced attorney, had no knowledge of the Task Force on whose behalf he had signed dozens of documents and did not understand his responsibilities under the Sunshine Law,” said Dave Roland, Malin’s attorney and director of litigation for the Freedom Center of Missouri. “That Judge Neill recognized a reasonable person would have understood Malin’s requests and provided the documents, yet still could not find that Lawson’s Sunshine Law violations were knowing or purposeful shows that the law needs to change. As long as public agencies and officials face no substantial consequences for breaking the law, they will continue to do so.”

“I am fortunate in that the Freedom Center has been willing and able to represent me without charge,” Malin continued. “Most attorneys would have charged tens of thousands of dollars to fight this case. Government entities currently have every incentive to make Sunshine Law cases as difficult and expensive as possible. Unless the law changes to make it easier to recover attorney fees and civil penalties, citizens like me will have little incentive to pursue their rights in court.”

Founded in October 2010, the Freedom Center of Missouri is a non-profit, non-partisan organization dedicated to research, litigation, and education in defense of individual liberty and constitutionally limited government. The Freedom Center is one of Missouri’s leading legal advocates for citizens’ rights to access public records and public meetings.