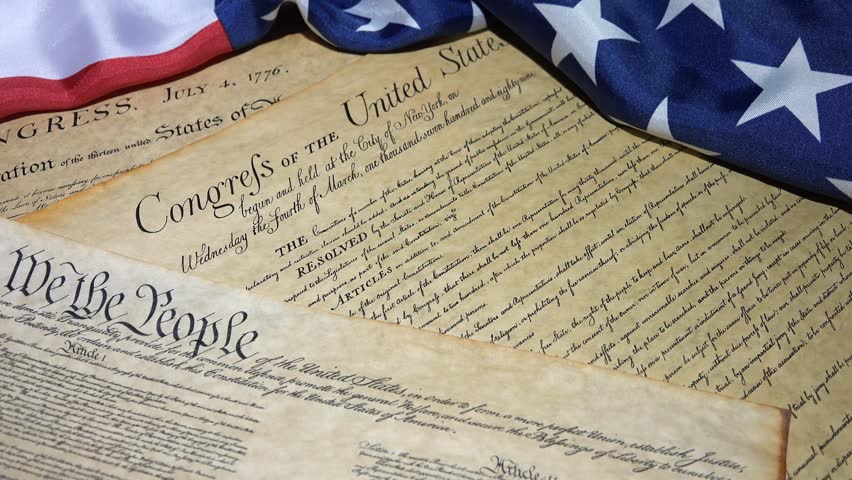 
“I stand by my initial position that the Task Force’s Custodian of Records knew that he was violating the Sunshine Law by trying to pass off a document fabricated after I made my request instead of admitting that the Task Force had not kept meeting minutes,” Malin said. “But after three years of intense litigation—a year and a half of which took place after I first offered to resolve this case if the County would simply admit its violations of the Sunshine Law—I am glad that the County came to its senses and formally acknowledged what has been obvious all along.”

The successful resolution of this case brings to a close a six-case set of strategic litigation designed to establish that the state’s multi-jurisdictional drug task forces were subject to the Sunshine Law and to hold various task forces accountable for violations of that law.

The initiative arose from Malin’s efforts in 2014 to learn more about what these powerful, secretive law enforcement entities had been doing with the extraordinary power and taxpayer money the public had given them.  Although some of the drug task forces responded properly to Malin’s open records requests, more than half of them failed to comply with statutory requirements.  An attorney for St. Louis City tried to claim that the City’s drug task force did not exist—at least until Malin found records showing not only that the task force existed, but that the attorney had for years been its “authorized agent,” the person responsible for applying for grants and signing contracts on behalf of the task force.

Believing that someone needed to ensure that those responsible for enforcing the state’s laws would also be bound to follow the law, Malin teamed up with the Freedom Center of Missouri to pursue several task force-related lawsuits.  All five of the cases filed against task forces themselves resulted in findings that the task forces were, indeed, subject to Missouri’s statutes requiring government transparency.  The campaign also included a lawsuit against the Cole County Prosecuting Attorney’s Office, which had refused even to search for records related to the MUSTANG Drug Task Force—that baseless refusal resulted in a finding that former Prosecuting Attorney Mark Richardson had knowingly and purposefully violated the Sunshine Law and a Cole County Circuit Judge ordering the largest transparency-related civil penalty in state history.

“Every one of the task forces we sued started out denying that it was subject to the Sunshine Law,” explained Dave Roland, the Freedom Center’s director of litigation. “Two of them claimed that they could not be sued at all. Our efforts have now firmly established that these law enforcement agencies are not above the law; they cannot exempt themselves from the transparency and accountability that Missouri government entities owe to the people.”

“I am fortunate in that the Freedom Center has been willing and able to represent me without charge,” Malin continued. “Most law firms would have charged hundreds of thousands of dollars to fight these six cases over more than four years. The incredible cost of litigation currently gives government entities every incentive to make Sunshine Law cases as difficult and expensive as possible. Unless the law changes to make it easier to recover attorney fees and civil penalties, citizens like me will have little incentive to pursue their rights in court.”

Founded in October 2010, the Freedom Center of Missouri is a non-profit, non-partisan organization dedicated to research, litigation, and education in defense of individual liberty and constitutionally limited government. The Freedom Center is one of Missouri’s leading legal advocates for citizens’ rights to access public records and public meetings.