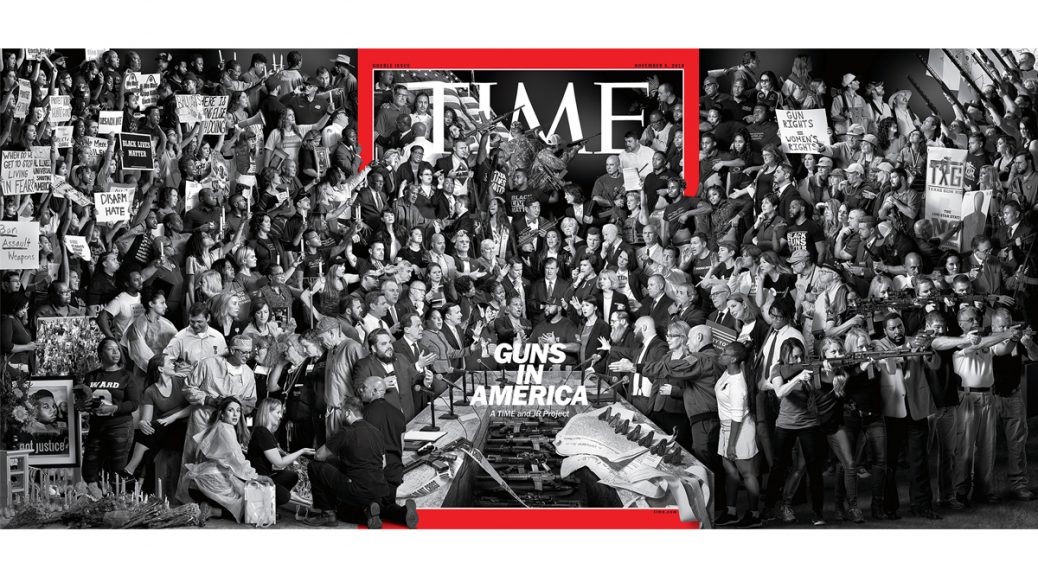 The Freedom Center has filed an important brief on behalf of Gun Owners of America, Inc., and the Gun Owners Foundation in support of Missouri’s new Second Amendment Preservation Act (SAPA). The statute prohibits state and local officials in Missouri from assisting in the enforcement of federal firearm laws that have no parallel under Missouri law. In other words, it requires them to focus on enforcing Missouri’s firearm laws, not those made in Washington, DC.


Almost immediately after the law was passed, however, St. Louis City, St. Louis County, and Jackson County sued to have it invalidated, arguing that SAPA violates the Supremacy Clause of the U.S. Constitution and various provisions of the Missouri Constitution. The case is now pending before the Missouri Supreme Court. We are proud to be able to file an amicus (“friend of the court”) brief in support of SAPA, arguing not only that the new statute is perfectly consistent with the U.S. and Missouri Constitutions, but that the municipalities challenging the statute relied on the same principles of federalism to justify their decisions not to enforce federal prohibitions on the possession of marijuana.


The Missouri Supreme Court will hear oral arguments in this case on February 7, 2022.